The Marshmallow Test And What It Says About Willpower And Culture

In Auguries of Innocence William Blake evokes the ability of the brain to see the interconnectedness of things in his famous opening lines:

Blake’s words remind us that conceptually we can go from the very small to the very big to better understand both, which brings us to the marshmallow test. A Stanford University ‘experiment’ carried out in the 1960s with some follow-up through the 1970s, the marshmallow test showed that children who could defer gratification and not eat the marshmallow, that gave the experiment its name, so they can get a second one as reward, did better academically and enjoyed better health through their lives.

Popular media made a big deal out of the marshmallow test because it fed into intuitive biases. We expect ‘star performers’ to show promise from an early age and we have been conditioned to think that willpower and self-regulation are behavioral mechanisms that kinda exist in us. The truth however is, of necessity, more complex.

Human behavior can be broken down into individual components such as willpower, attention, grit and self-regulation. These components can then be studied so we better understand how they are synthesized through the processing of environmental signals and how the synthesis is expressed through the brain’s underlying neuronal structure. But we are far more than the sum of our parts.

The complexity of the human brain ensures that mitigating factors crop up in every situation. Adversity in life generates success more times than favourable conditions. Nurture affects nature just as much as nature can counteract nurture and what becomes the defining factor in each case is subject to a host of often unforeseen conditions.

So it is with the marshmallow test.

An analytical study of the many iterations of the marshmallow test shows that the perception of trust in strangers and those who are deemed to be in authority plays as much a role in whether children will defer gratification or eat the marshmallow the moment the adult is out of the room, as willpower or upbringing.

In Intentional: How to Live, Love, Work and Play Meaningfully I explain how what we call “character” in a person, we call “culture” in an organization. Both are a blueprint on acceptable behavior in specific circumstances. 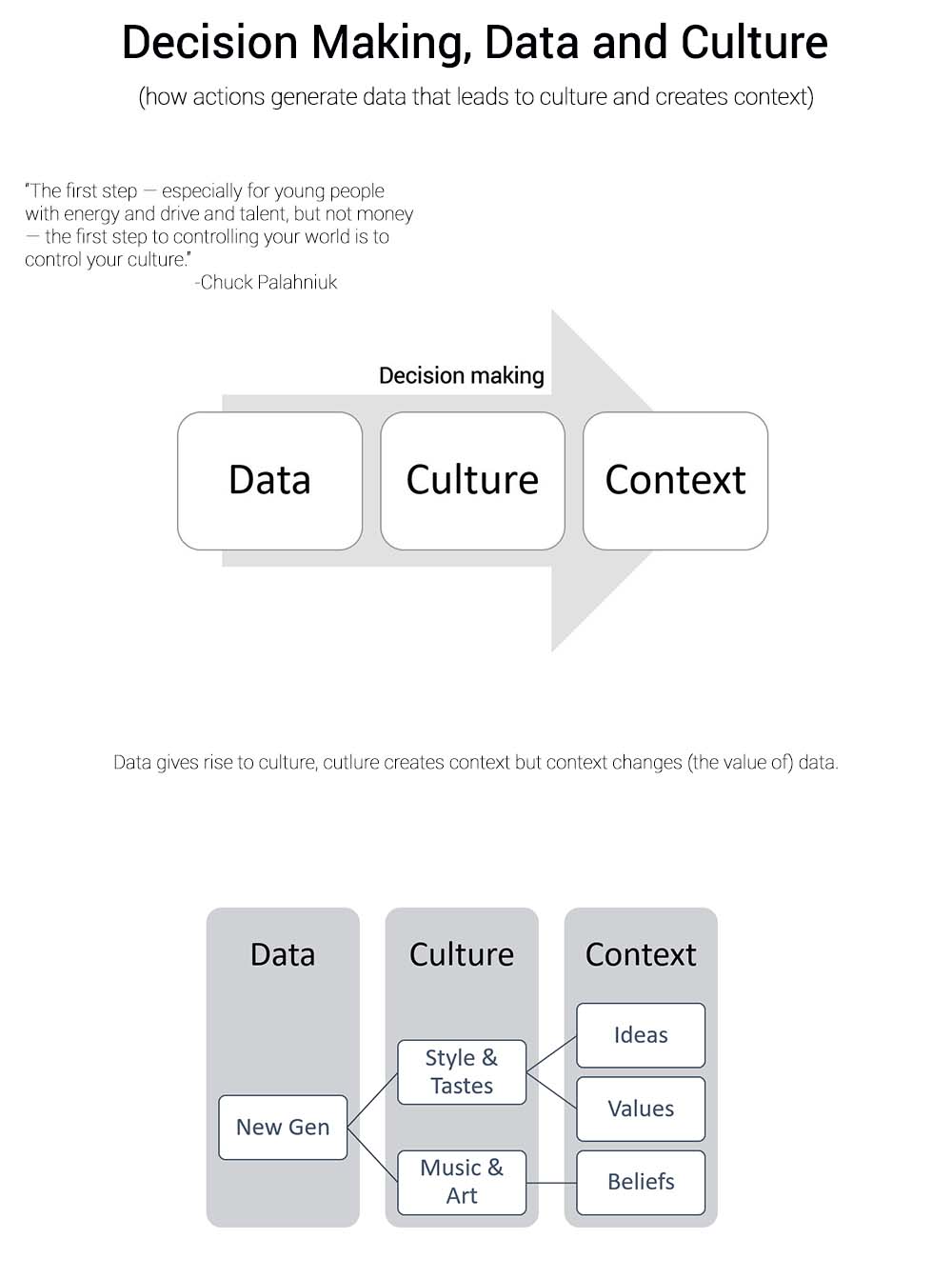 What we are seeing with the revaluation of the marshmallow test is that despite all our advances in understanding how the brain works and how the many components of our character arise, human behavior continues to be unpredictable. Its observable part does not always tally with what lies beneath.

Partly this may be because we don’t yet know enough. But it may also be that human beings have the capacity to synthesize their actions on the fly and are motivated by many intrinsic factors that are not always articulated in studies. This has serious implications when it comes to creating policy, for example, in communities and societies that is designed to guide behavior. It plays a part in marketing and advertising in an age when social media renders everything transparent and subject to interpretation outside its context. It even plays a part in relationships. We see the person’s behavior and think we understand their motivation but without knowing their backstory we cannot truly hope to understand their inner world.

The very fact that we can discuss all this in such a nuanced way however should fill us with excitement about the future and with hope on how far we can get in our efforts to better understand what it is that makes us tick. 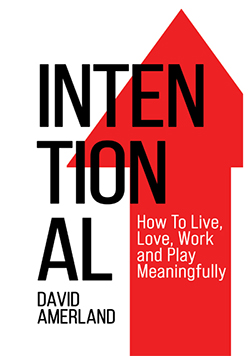