It’s August 19, 1588 and the weather does what English weather does in August which means it’s gloomy, windy and cold. If any of the men lined up along the beach, in armor, feel the cold they don’t let on. They can hear the distinct noise of the banners flying over their heads as the wind hits them and they can sense more than see the approaching invading Spanish fleet beyond the horizon, on their backs.

In truth, they are outgunned and outnumbered. The world’s greatest Armada, specifically created to defeat them, is heading their way. They may not be thinking about any of this. In front of them, upon a white charger, dressed in white with a silver breastplate and a sword at her waist is their monarch, Queen Elizabeth I.

She rode through their ranks on a huge white warhorse, armed like a queen out of antique mythology in a silver cuirass and silver truncheon. Her gown was white velvet, and there were plumes in her hair like those that waved from the helmets of the mounted soldiers.

The speech she gave at Tilbury changed the minds of men, delivered a different outcome of the coming battle and nine days later transformed a tiny island with a navy that was barely 40 ships strong into a global superpower that was about to start its reign over the world’s waves.

To understand the power of words to change the mind and alter how people behave we need to understand how the mind itself creates our sense of self, the identity we use to understand how the world works and how we then function in it. Without that understanding we have no lever we can use to crack the puzzle of what we see around us and no means of actually affecting any of it.

The sense of agency we have that tells us that we exist, are real and we can do things is the product of a narrative that’s formed of the data we collect through our senses and the interpretation we then apply to it.

Studies have shown that our memories, coupled with our knowledge and experiences are what creates our sense of who we are. Instead of it being a linear narrative that draws causal elements from our present and past to shape our future, our sense of identity; our sense of self is a highly reconstructive process that depends on knowledge, self image, needs and goals. 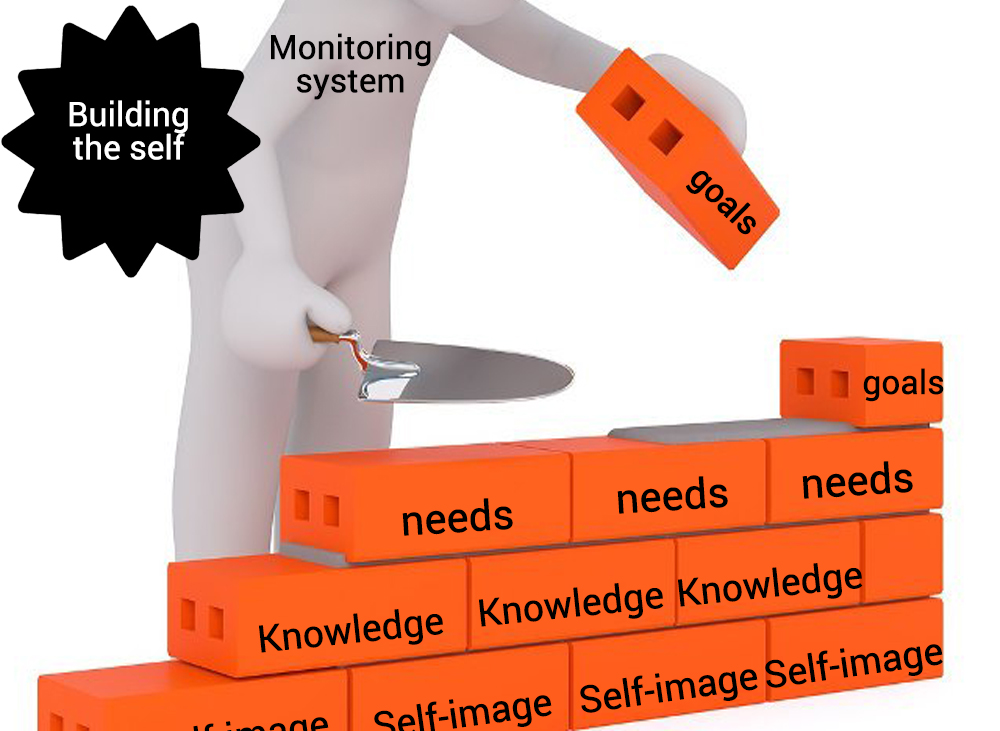 This is where it gets interesting. There is a fluidity to needs and goals and, indeed to our self image. The illusion of solidity is down to what is called the brain’s “monitoring system” which acts like a kind of editor who picks specific memories and facts and discards others to create a seamless narrative out of all the fragments in our head. But memories can be faked so that we can end up believing that we’ve experienced something that has not happened and they can be altered so that our recall of a particular event can be completely false. This then makes the relative solidity of our sense of self that we experience a smoke and mirrors affair where the deeper we dig the less substance we are likely to find.

It becomes even more of a problem when we think that we actually rely on the memories we have and how we use them to solve real-world problems. Unreliable memories undermine our problem-solving ability and when we are unable to solve real world problems our sense of self and our identity take a dent from which it is hard to recover.

We Are Not Complete

To understand what all this means we need to revisit the scene at Tilbury in 1588 when England’s “Virgin Queen” fully aware of her sense of self and the narrative of her own mythology appears before her outnumbered troops and gives them such an inspiring, transformational speech that she changes the history of her country from a beleaguered, small island-nation to a country looked favorably upon by God (the reference to the “Protestant Wind” was no accident) destined to rule the world.

If, on that beach, that time, each of the people there was a complete construct in total control of their own narrative, they would be people whose minds were made up on the reasons that brought them there that day. They’d be fully aware of the stakes, the risks and ready to enact the role expected of them. In that tableau, like chess pieces on a board, the moves that could be made are governed by the number of pieces and their position and barring surprises the outcome is predetermined by the simple calculation of power: number of pieces x positions x available moves.

Fixed narratives have fixed outcomes because everything is predetermined. Like a novel already written out if we go to the end, read it first and then start at the beginning we already know what the ending will be. No amount of perceived indeterminacy during the narrative is going to change the ending. But that’s not how we work.

Our narrative is fluid, incomplete and subject to change. More than that, elements can be introduced that completely transform our potential and can significantly change the outcome regardless of the power differential in the equation we face. We can even talk ourselves out of a tight spot or a stressful situation if we have built up the ability to sense, at the time, just how stressed we are (think of Trinity in The Matrix).

In this context words matter. We tend to think of language as a vehicle, words being some sort of information packet that transmits to us knowledge, ideas and thoughts about the world. But language is not like that. Because it is entirely a human construct it is actually data which comes with its own set of metadata. The language we use, how we use it and the context in which it is being used form a complex matrix of data and metadata that changes the meaning of the words because it changes the interpretation we give to the data we receive.

This is also why we need to be constantly reminded about motivation so we can actually refresh our perspective and re-align our identity with the narrative that leads to our goals and we can then do more than we think we are capable of.

It is disheartening sometimes to realize that what we think of as “us” is actually a fictional construct created by the editing system of the brain as it tries to navigate the real world and help the body survive. At the same time that doesn’t matter. It is only a relative weakness that’s built into the system that makes us who we are so while there isn’t a concrete, indivisible, whole and complete self to speak of that is, most times, a good thing, because: 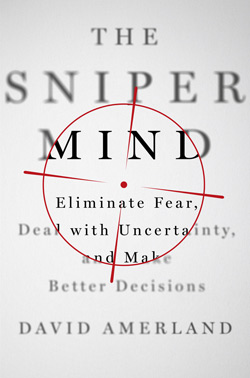